This week, we made a major upgrade to the Leap Motion software, with new features in Airspace Home, along with parity among our three SDK versions. On Developer Labs, we have a new cross-promotions feature in the Airspace Store, and some insights on NUI game design from two Double Fine developers. Plus, augmented reality, interactive industrial designs, and a musical hypercube.

Want to see great photos from Leap Motion events and projects? We’re now on Instagram @leapmotion. As always, you can get the latest developer updates on Twitter @LeapMotionDev.

Great news for Linux developers – with the release of our latest SDK, the Linux version is now fully up-to-speed. This has been in the works for some time, and we're excited to release it to our growing Linux community. Download the SDK »

“We want to make games for your hardware”

Starting this week in the Airspace Store, you can now create cross-promotions – pairing two apps to allow one to promote the other. Take advantage of this new feature by cross-promoting trial and paid versions of your apps. Read more »

Greetings from the fourth dimension, Flatlander! Reach into Cabbibo’s Tesseract MRI to take 3D slices from a hypercube and rethink the workings of space. 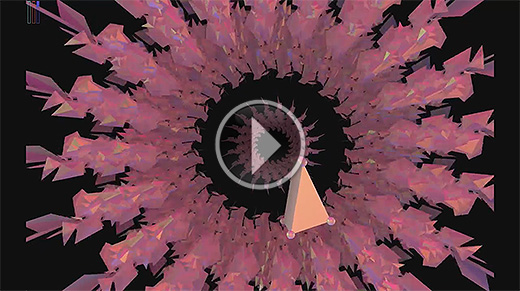 TPTeam’s LeapManager is a DOM and Graphic event manager for the Leap Motion Controller. 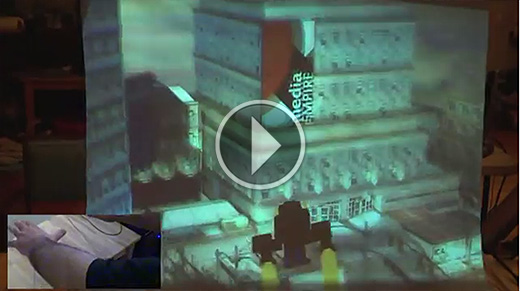 To celebrate Halloween, PlayCanvas released a playful app featuring a torrent of spooky pumpkins. You can try the demo, or view the project by signing in.

To see the latest UI elements and sample code shared by the community, check out Links & Libraries. 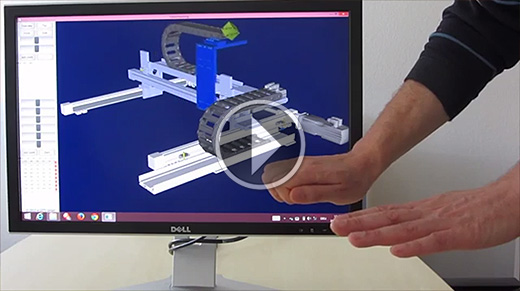 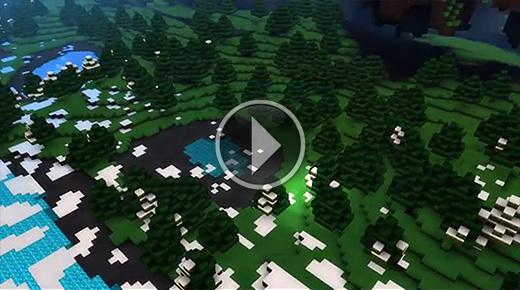 Dismantle and reassemble a Pepper’s ghost car. Russian developer Integrity created this interactive hologram that lets you look under the hood and more. 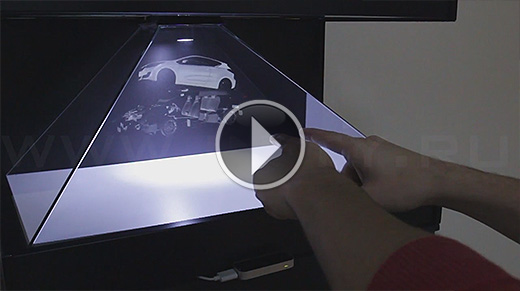 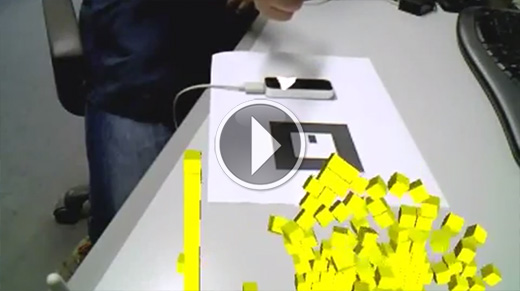 Cast your vote by pointing. DOKLAB built a voting station with the Leap Motion Controller and a transparent display, so that children could point at their favorite books. 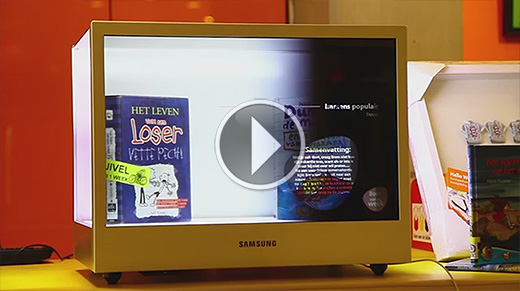 Location TBA
Thursday, November 21 @ 6:30 PM
Our next developer meetup is just around the corner. Sign up on our Meetup page to get the latest updates and join the conversation.